Why the initial fuel consumption figures don’t match the reality

A major deciding factor when choosing a new car is how much you’re going to spend on petrol each month.

Petrol consumption testing is not done in South Africa.

A car goes through a rigorous testing process to determine how much fuel it’ll use. There are a number of best practice testing procedures done, but not in South Africa.

In other words, whatever the fuel consumption figure is initially, it would be inaccurate in South Africa, because conditions are different.

In Europe for instance, the test is run at sea-level.

Cars are tested in a controlled environment, with the temperature set at 22 degrees Celsius. In South Africa, car sales are mostly recorded in areas with higher altitudes.

Fuel consumption is a lot more, because a vehicle at higher altitudes uses 18% more power. In Johannesburg for instance, more fuel is required to maintain the same speed than at sea level.

Another factor is that because roads are more congested in cities, petrol costs are higher, due to the stop-start nature of traffic.

Consumption is based on lower speeds.

In Europe, the cars are driven at low speeds in the testing environment.

Judging by the number of car accidents in South Africa, it’s safe to say that South African drivers are speedsters, or at least, don’t drive at conservative speeds.

The faster one drives, the more expensive it is.

When cars are tested in Europe, they are not filled with passengers or loaded with luggage.

A lighter load equals less petrol, and so fuel efficiency will change depending on how heavy your car is.

Car engineers have learned how to use the test process to their advantage.

We’re not likely to test in South Africa soon.

At the moment, we have to rely on European testing figures to determine fuel consumption. It’s too expensive to create testing procedures and standards in South Africa.

In addition, conditions in this country vary, and it’s too complex to determine fuel consumption. Because testing is flawed, fleet management specialists suggest that when vehicles are procured, these inaccuracies are factored into the decision-making process. Avis Fleet offers solutions to this quandary.

Intelligent Fuel Management is the answer in the meantime.

When you need to determine the real-life fuel efficiency of a vehicle, it’s best to consult the stats.

A service like Intelligent Fuel Management provides data for its fleet operating clients on petrol use and costs. Data is consolidated, examined and integrated into a single report, giving the fleet operator a true picture of actual fuel use.

It takes about three months of fuel data analysis to identify where losses are taking place, and what the financial implications are.

Find out more about our Fleet Management solutions here.

Back
Back | All posts 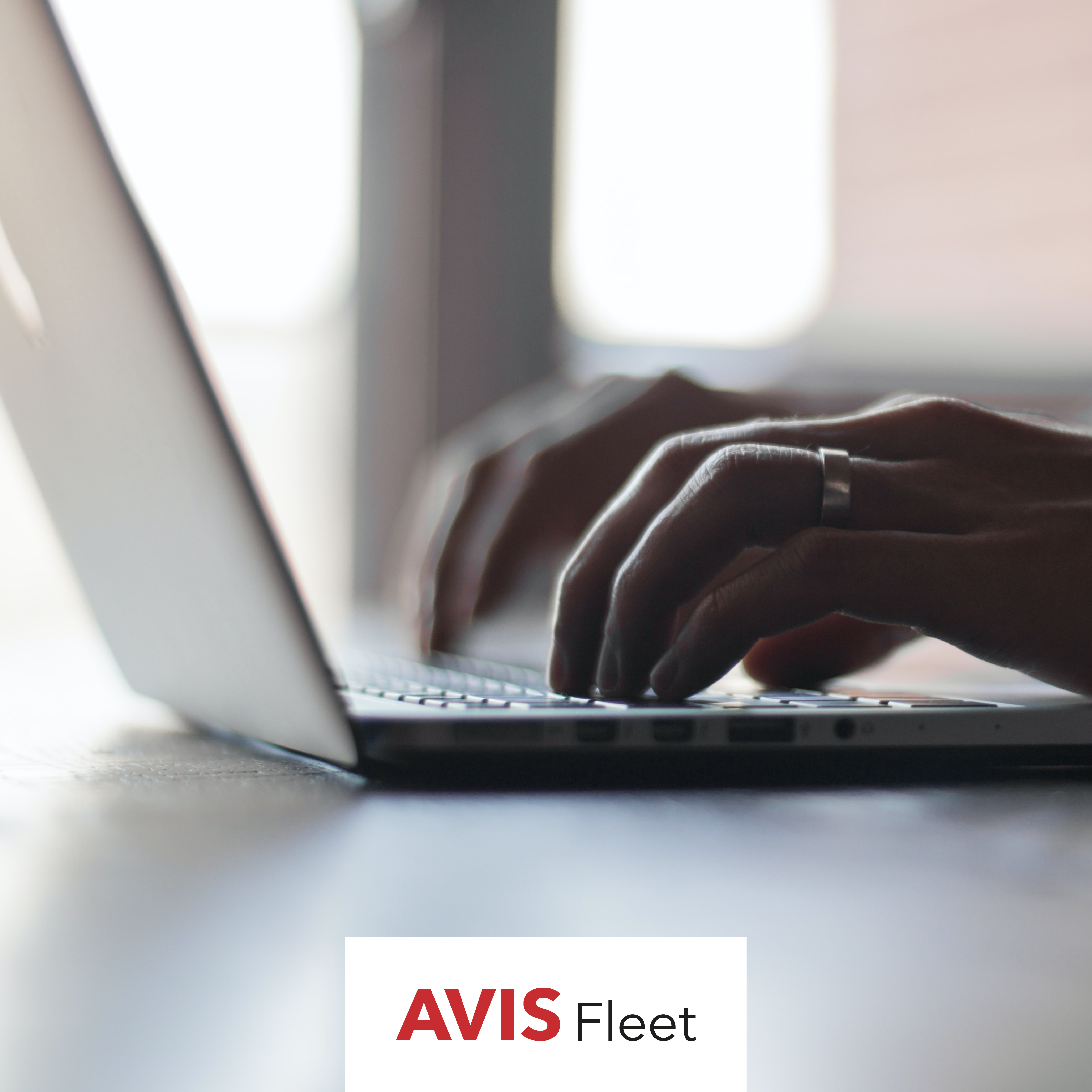 Why data accuracy is your most important fleet asset 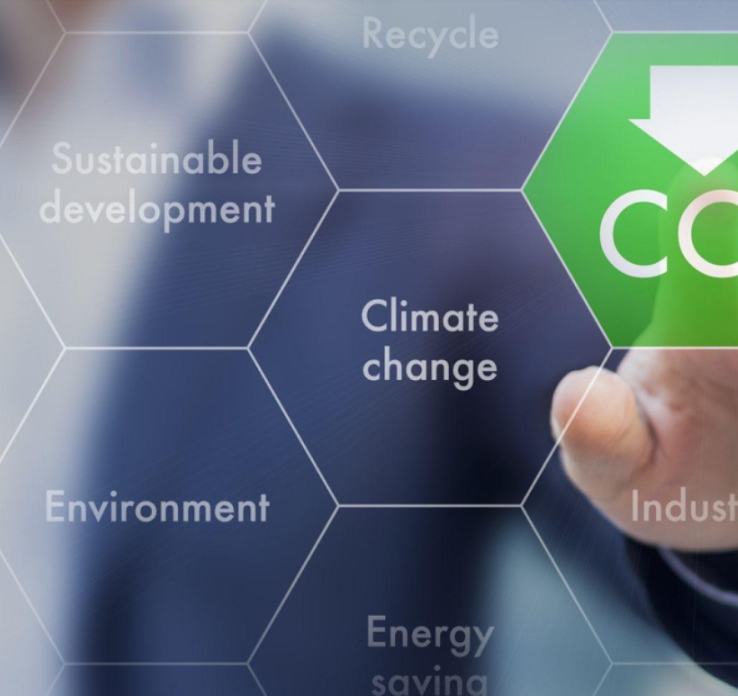 Carbon reporting and your fleet

How to manage your fleet in a 'work-from-home' environment